Razworks is a company founded Michael Rassel in Sarasota, FL in  2002. Michael is an Internet  developer and rock musician, originally hailing from Minneapolis, MN. As a realtime 3D developer in New York City, Michael worked on web 3D projects for clients such as Sony, Nike, and IBM. Michael managed a team that won a Comminator award for a Hewlett Packard web 3D application.

Dedicated to serving family and the local community, Michael was recognized with Sarasota County’s “Outstanding Adult Volunteer Award”, for volunteering weekly as an elementary school chess coach in 2008-2011. And he continued serving the community from 2017-2019 as a volunteer coach for U19 recreational soccer in the FCSarasota soccer league. 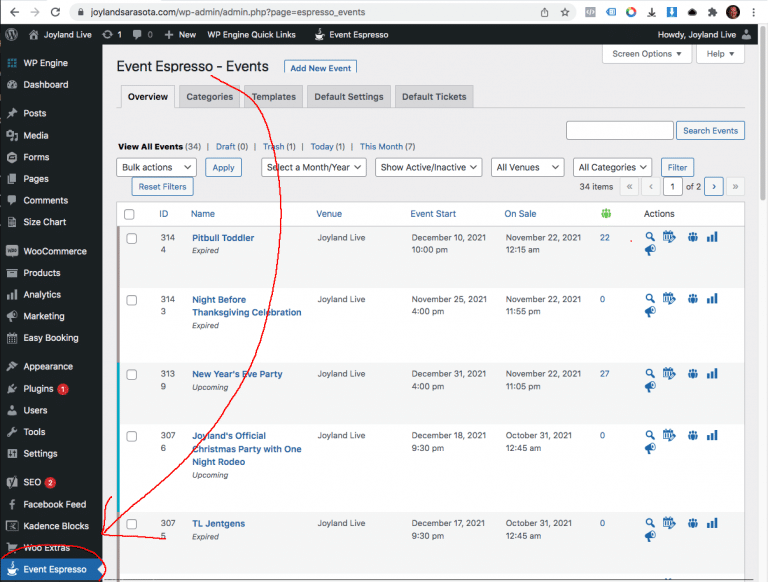 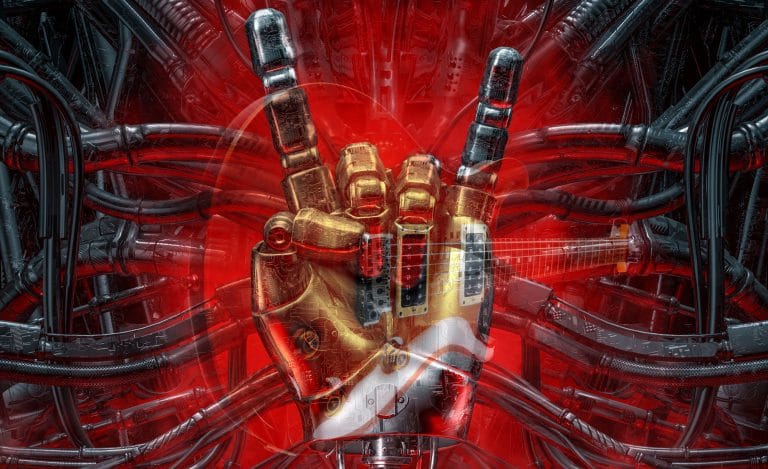 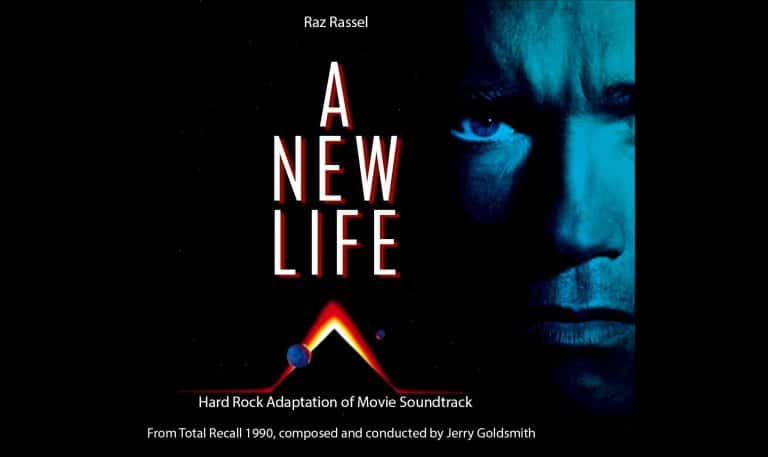 A New Life – Hard Rock Adaptation of Movie Soundtrack A New Life is the closing track to the 1990 blockbuster movie Total Recall, starring Arnold Swarzenegger. The soundtrack was composed and conducted by Jerry Goldsmith. 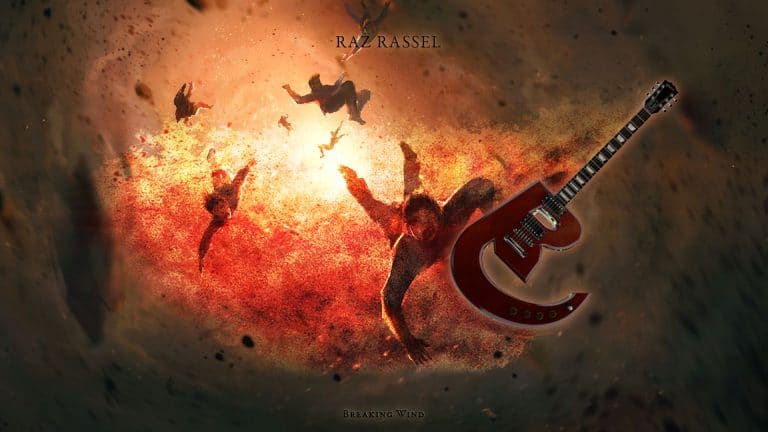 When I started writing and recording the heavy metal song Breaking Wind, I heard the sound Black Sabbath in my head. Tony Iommi is one of my favorite guitarists. Not so much for his guitar solos, but for his chord progressions and guitar riffs. The guitar progression after the vocal chorus was the result of… 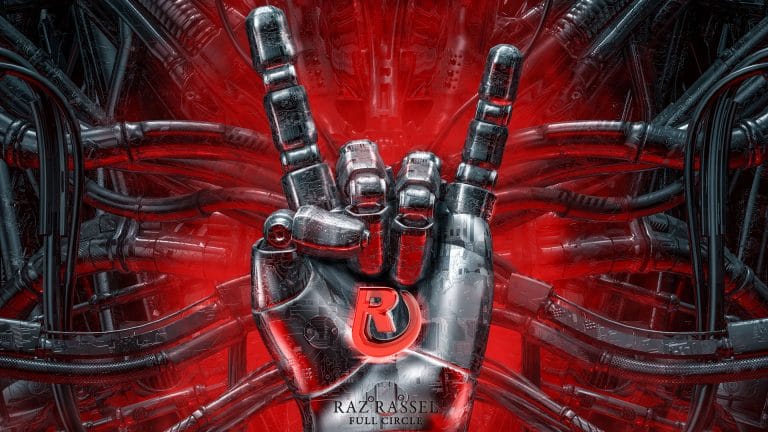 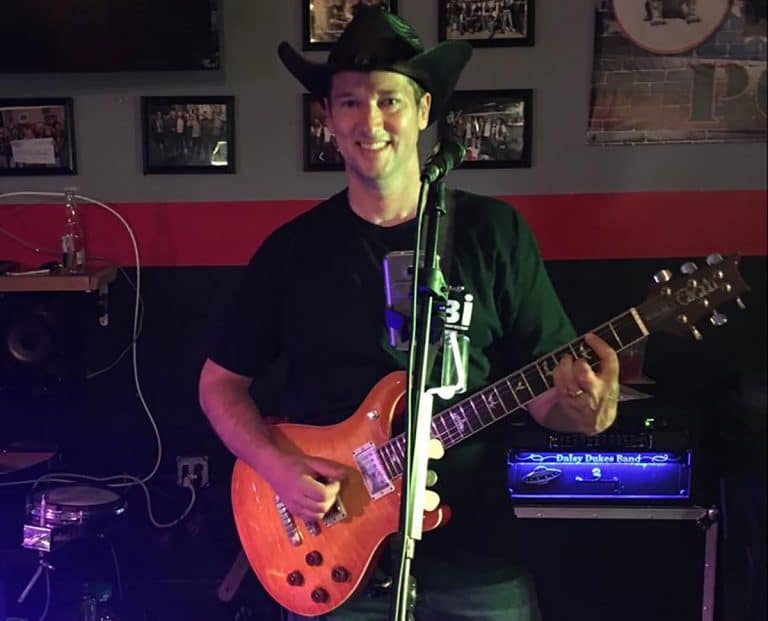