Add this snippet to your functions file. It hides everything but free_shipping if it’s available and is compatible with Shipping Zones.

I used this because a WordPress Genesis responsive menu had some icon alignment discrepancies on iPhone only.
Here is the example in a media Query: 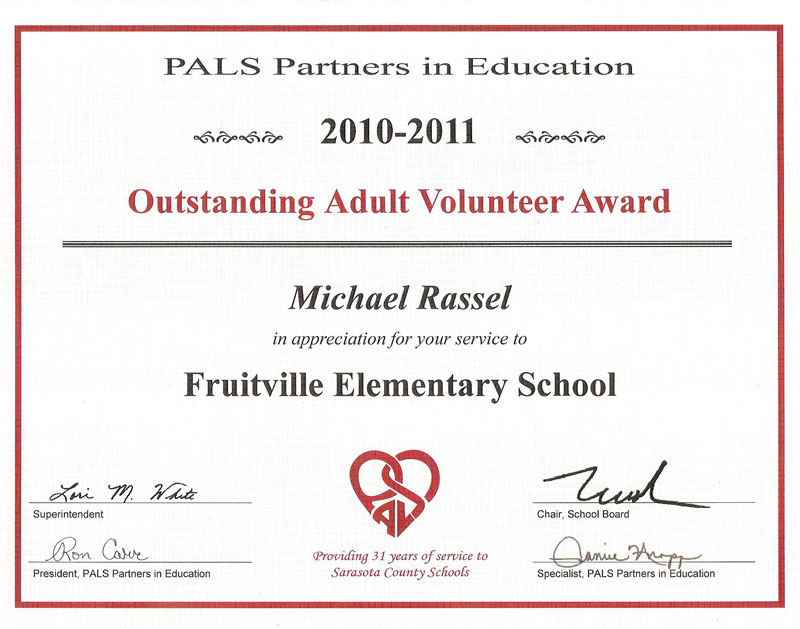 Michael Rassel was presented with the “Outstanding Adult Volunteer Award” by Sarasota County, for volunteering weekly as an elementary school chess coach in 2008-2011.

Razworks is a company founded Michael Rassel in Sarasota, FL in  2002. Michael is a 3D animator and web/game programmer, originally hailing from Minneapolis, MN. As a realtime 3D developer in New York City, Michael worked on web 3D projects for clients such as Sony, Nike, and IBM. Michael managed a team that won a Comminator award for a Hewlett Packard web 3D application.

Dedicated to serving family and the local community, Michael was recognized with Sarasota County’s “Outstanding Adult Volunteer Award”, for volunteering weekly as an elementary school chess coach in 2008-2011. And he continues serving in 2018 as a volunteer coach for U19 recreational soccer in the FCSarasota soccer league. 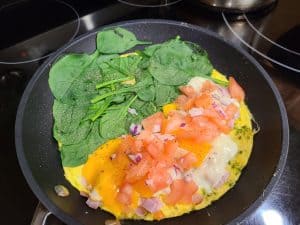 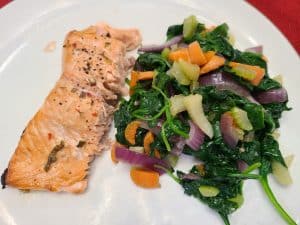 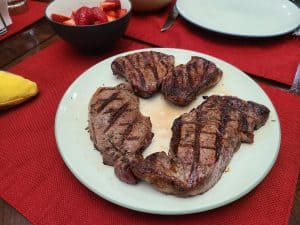